I got a problem. Well I should start again, we (Zelmaru and myself) have a problem. Tonight we won a Battered Hilt. And we decided long ago that if we ever won one, we would use it for a guild promotional event. The problem is we don’t know what kind of event to use. 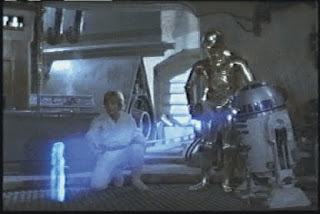 So help us Obi Wan Kenobi, you are our only hope. Basically we want to use the hilt as a way to do something fun for the guild. We want to keep it open so anyone could participate. If it is in game we might not get full participation because as a casual guild we juggle several schedules. If we have it on the forums we have the problem of not everyone using the forums. We’d also like anyone (including officers who choose to participate) to have a shot. So things that are subjective like “best screen shot” or “best poem using the words ‘corpse camp a horde’ as a refrain” probably aren’t the best idea. Mostly we just want our guild to have some fun! 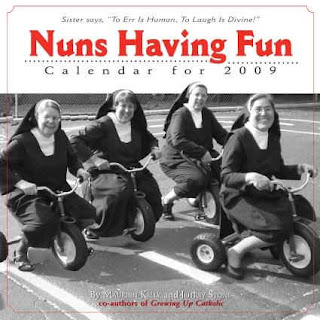 Um okay more fun than that. If your GM or someone in your guild were trying to give away a hilt, how would you like it to be done? Post ideas in the comments, and we will keep you posted on how it turns out. Just remember to keep in mind easily accessible and casual guild in your ideas. Also we are limiting entries to level 80 toons (limit 1 entry per person). Both in game and out of game proposals are valid options. If there needs to be an impartial judge for your idea know that neither Zelmaru nor myself will be trying to win.