Okay I had my fun. Poked fun at the other casters and got some nice burns in on warlocks, shadow priests, elemental shaman and boomkin. I have folks saying “SQUAWK!” and I even got a WoW.com link. Go me. I rock. But I want to seriously take a second look at mages and warlocks and point out that we each need each other.

Full disclosure: I have an 80 mage mostly in ICC10 gear. I also have a level 80 Warlock in a mix of blues and naxx who has been on the shelf since Ulduar release. Lots of reasons for that, not important for this discussion.

Think of your raid for a second. If you are in a 10 man you probably have something more or less like 2 tanks, 2 melee 3 ranged, 3 healers. The actual values might shift a few here and there, but it is probably something in that division. If you are lucky enough to be a mage and there is a similarly geared/skilled warlock, you guys probably have a rivalry on the meters. If you don’t go start one. I’ll wait. 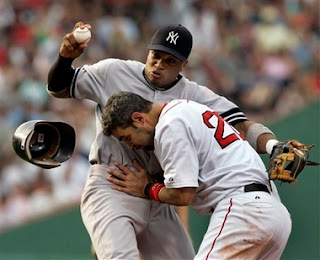 I had a lock rivalry back in BC with a warlock, I have one now with a warlock in ICC. But I’ve never had as close a rivalry with other mages. Why is that? Well I think it is because when you see someone of the same class, you can learn from each other. If the other mage outperforms you, you can probably pinpoint it to effectiveness in rotation, gemming, enchants, gear, or lag. But more importantly you can learn from that person. It takes the form of master and pupil.

So if you are the better mage, you teach and help gear the lesser mage. You make them better in ways of instruction. But the lock, the lock is different. He is so very different. He is similar to you in ways that have people outside of caster DPS look at and say “oh they are the same”. You guys both need mana, roll on the same loot, and cast from afar. As far as the rest of the raid is concerned, you are the same. But you guys know better. The lock is your nemesis. 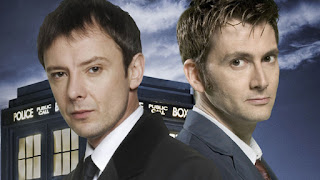 His motivation and methods are completely foreign to you. Mages are largely a direct damage spell, locks love damage over time. They love their pets, even frost mages consider the elemental a novelty not a class defining attribute. But there you both are on the meters. His bar a dark purple, yours a light blue. Always near each other. Battling for DPS supremacy. Sure the rogue is up there, but she rolls on leather, and it just isn’t the same. The lock is your rival, and the minigame now comes which will triumph this battle. Now I want to stress, NEVER let that minigame trump good raid habits like don’t stand on the fire, train your little ooze into the big ooze on rotface, or get threat because you want to out DPS your rival. But that said, the minigame gives you a little extra incentive to do your best, even on farm content, because every boss is bragging rights.

So feel free to hate your rivals, but remember in doing so, they are bringing out a competitive and useful part of yourself. 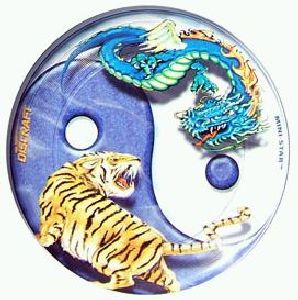 What rivalries do you have, and do they make you better?