For those of you following my SQUEES of delight on Twitter, husband stepped down from GM-ship and I stepped down from Recruiting Officer. Meaning, now that the shift of power has officially occurred, we’re now just shiftless peons with no responsibility whatsoever. 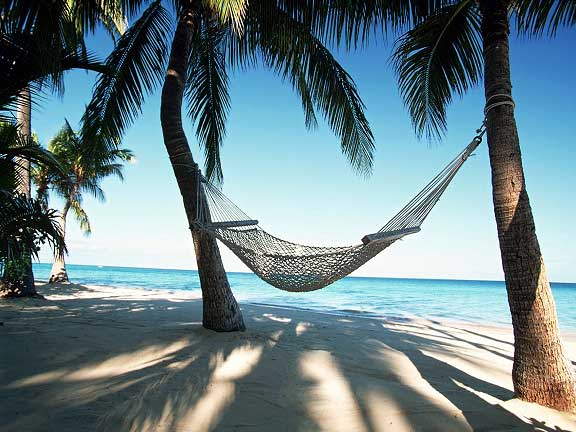 First up, a visit with my mom is coming up, which means we’re going to be out of game for a week. Now, when the GM and recruiting officer are out of game for a week, this is a big deal. Often we’d sneak online to check in to make sure things were going ok. This time, a post indicating “AFK for a week, byeeeee” is all that we’re expected to do. And nobody will care that we’re gone, except possibly missing my good looks and charm. 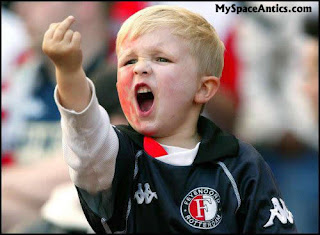 If I don’t feel like raiding next week, I don’t sign up. It’s just that easy. We don’t have mandatory attendance. It’s “mandatory” for an officer to sign up for a guild raid because… well it’s an officer, and it just looks bad for the officer to say “screw you, I feel like fishing tonight.” But I’m not an officer. I don’t FEEL like raiding. I can say “Screw you.” It’s so freeing. 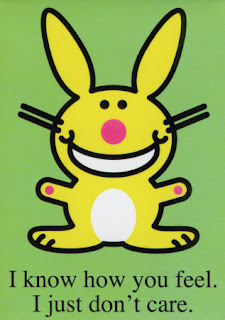 If the leadership adopts a policy I don’t like, whatever. I no longer have to advocate for why this policy sucks, and fight with the officers who disagree. And then if the policy goes into effect despite my objections, put on a happy face for the membership and implement the policy. As a mere peon, I can state my opinion and let it go at that. If they still do something I don’t like, I can grumble about it to my heart’s content. I don’t have to participate in whatever the hell it is, and I can vote with my feet if I really don’t like it. 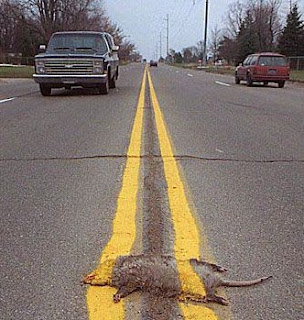 Guess who gets to deal with people who no-show, say rude things in vent, or otherwise misbehave? Oh right, not me. The website? Vent server? Again, not my problem.

Former officers and GM’s out there, rejoice that you have escaped!