If you had to explain what a mage was to someone who didn’t game at all, how would you do it? A common approach would be to touch upon famous characters in myths and legends, fairy tails and stories to illustrate what a mage was. Merlin is probably the one I’d guess would be most often cited in such a conversation. 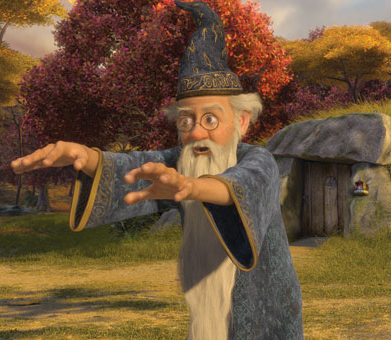 And when you start talking about such a character, what makes them fascinating isn’t simply they can shoot fire out of their hands, it is that they are a window to possibilities. They see the world in a more expansive way than mere mortals. They have a wider vision and more foresight than their companions. And that scope of vision allows them to do very clever things which may seem trivial, but have a huge impact. That said, need a fireball…boom got it.

So when you start thinking about who you are, you need to first look at situations with a bit of planning. And you need to be constantly thinking 3-6 seconds ahead of what is happening now. Plan for the spell after next. But you also need to realize that you are the control for the fight. You have the ability in ways few classes can rival of locking down a situation into manageable chunks. You can control the tempo, you can control the speed. You are the control. 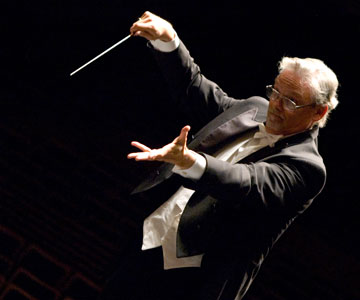 We all know we have the ability to speed up an encounter with quality dps, and we should know that we can make an encounter much easier by directing our energy at keeping multiple actors occupied being a critter, trapped in ice, snared and kited around the room. But we should also know we can help tanks with casters by timing counterspells, and aiding healers by decursing. We are amazing people with amazing talents. But once you break yourself out of the 1,1,1,1,2 I am DPS robot bleep blorp mindset, you see that being a mage is unlike anything else in the game. We have broad talents and abilities. We need to learn to use each of them to their fullest to make us into the mages of myth and legend.

Next time I will be talking about our role as a decurser.