I was reading Tamarind’s post on tanking BRD and the observation was made that most tanks are dickheads. It got me thinking about how I project my tank onto other players both guild and pug. First let me start by saying by all normal measures I seem to be a decent to good tank. My gear is all ilvl 232 or higher save neck, bracers and the black heart trinket. And anyone gathering tank gear knows those are all pretty hard to come by. Skill wise I’ve tanked through Saurfang in ICC. The only glaring tanking hole I have is not finishing Heroic Halls of Reflection, but that is a horrible instance to tank, and quite frankly I don’t need the grief.

So what are the tanking personas?

Option One: Be the dickhead

This one is pretty common, and as Tamarind points out it is pretty understandable why. Tanks get the most abuse in the game. Well maybe healers get an equal amount. The point is tanks have to put up with hard hitting nasty bastards AND the mobs in the dungeon. 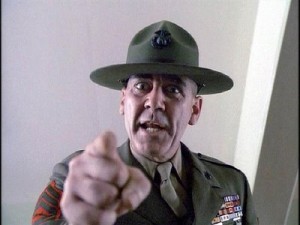 Most common response from the rest of the group: Silence. They will suck it up because they have been waiting 20 minutes in the LFG queue and will just ride it out, get their badges, and hope for a better tank next hour.

Most fitting response: “Listen you little shit, while you are gearing up…what is this? Your 5th DPS toon? Some of us have been taking one for the fucking team, and been your meat shield, so how about you say thanks by not pulling aggro on mobs we have no god damn business pulling EVER. Oh and if you could be so kind as to do some CC instead of bitching about how I suck, maybe we wouldn’t have to waste time scraping your ass off the floor! And if that is gonna be a problem, have fun sitting in the queue for another hour because I know I sure as hell won’t!”

Most fitting response if the barb came from a healer: “I’m sorry.”

Option Two: Be the ultranoob

This one you don’t see nearly as often, but it is the one I tend to go to, even in guild groups where they know me. For example I bill my self as the best tanking option when (give a list of 5 or 6 other tanks in the guild) are not available. I’ll say things like “Hold on, gotta put on my all Wilson Phillips and Air Supply tanking playlist” just to run so counter to the established Tank=Dickhead norm. Apologize for every major screw up you will do at the beginning of the instance, be sure to mention that you aren’t very good at AoE tanking, yet but you are working at it. And constantly ask for feedback on how you’re doing (even if you are just ignoring the advice). What surprises me so much is how I’m able to get away with this given the gear I have. You don’t get the shield off of Anub in ToC10 is you are a complete noob. 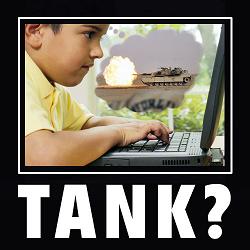 Most common response: Silence from everybody but the healer who is constantly doing his or her best to prevent your tanking “meltdown” by heaping praise on you.

Most common insult: Wait? What? What are you doing? (they are usually just confused)

Most fitting response: “I’m still learning how to tank, and you guys have been great. I hope I didn’t suck too bad. lol (very important to use lol)”

Most fitting response if insulted by the healer: “I’m sorry.”

Sometimes you just want to run your daily and be done with it. People ugh people are THE WORST. So what do you do? You chain pull, you never say a word, if a person dies you don’t care. You don’t say you are sorry you just are Tankbot4000. The only thing that slows you down is lack of healer mana. If they are at 50% for trash you keep going, maybe 75% for a boss. You don’t ask DPS if they are ready for a boss, you just go. Time is money, friends.

I’ll do this too. It is sad in the sense that you lose any sort of social interaction, but it is amazing how this approach will get people focusing. Once you establish yourself as a credible chain puller who is constantly moving the group tends to fall in line pretty quick. 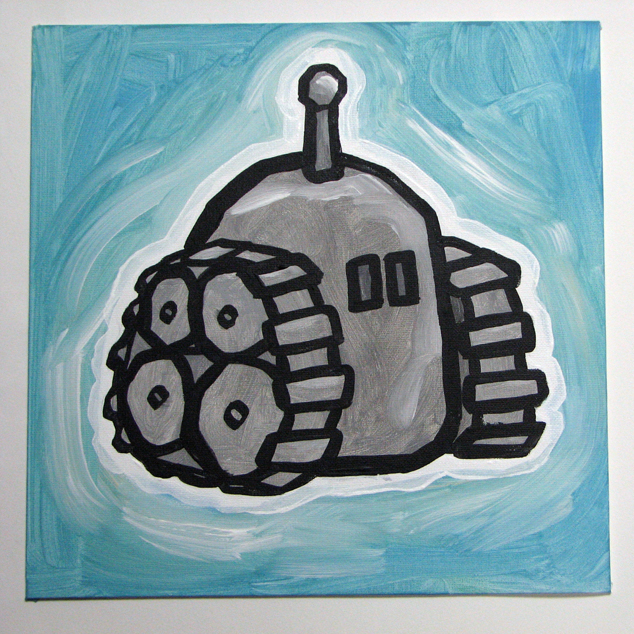 Most common insult: Slow down you are going to fast! I don’t have all my mana!

Most fitting response if insulted by a healer: Ok.

So remember, tanks, you don’t have to be a dickhead, it is probably better for your blood pressure if you aren’t in fact. Have fun and mix it up every once in a while. Even if you don’t RP, playing the noob tank is a great way to mess with people, and since you have the luxury of being a vital role in short supply you can get away with it.