Once you get to raiding, you’re going to have to move out of the bad a lot. If you can toss heals while you’re doing it, you should.  Mostly this applies to druids and priests who have multiple useful insta-cast spells.  Sorry, Pallies and Shammies.1

Now, intellectually, you know which heals of yours are instant, and which should be thrown when you’re moving out of the bad… however, practice makes perfect!

Go into an instance that you can reasonably heal.  Not total EZ mode but don’t try this on HHOR.

Do not stop moving unless you totally have to. Unless someone is about to die and you have absolutely exhausted all of your spells that you can use while moving.  Once you cast the cast-time spell, start moving again.

Always be casting. Even if you don’t necessarily need to.  Top people off.  Throw preemptive hots.  Whatever. 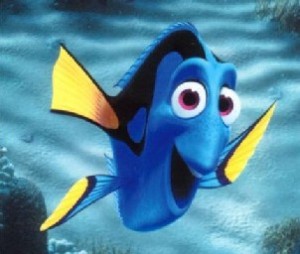 Simply put, muscle memory. It’s one thing to “know” what spells you can cast while moving.  It’s another to be able to start running and not even waste a gcd thinking about what to do next.  Get it ingrained.

Not the “best” spells

We’re used to using the “best” spells for the occasion so often that we forget about other spells in our toolbox.  Many druids don’t use lifebloom much.  But if you’re on the run, you’ll use it and you’ll like it!  Practicing this means that you won’t have to fumble for your lifebloom button in an extremely mobile fight.  Hell, I even broke out ye olde holy nova which I hadn’t used in months.  And you know what?  Now I remember it and hit it during Booooonestormmmmm. 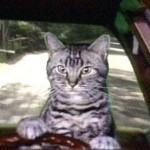 If you’re not used to steering and casting at the same time, you may well hop from one bad patch into another (tail swipe, anyone?).  Practicing steering around while casting will improve your navigation skills.

I say this is a “challenge,” but I do this during most instances to keep my skills up.  I’m damn good at it on the tree and I’m getting much better on my disc priest.