I was a total jerk.  Totally. 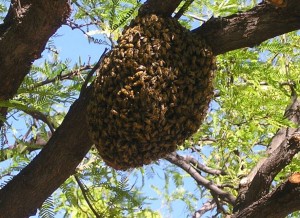 I started a random on my priest, and rankwatch started spamming me that the death knight had multiple downranked spells.  I politely told him this in group chat, to which he responded that he had just hit 80 and “didn’t have the money” to train.

Now… this sort of thing grinds my gears, so to speak.  If you are going to be grouping with others, you need to put forth the basic minimum effort to do your part.  You don’t have to be wearing all blues, or be the best at your class… but training at 80 is something that you need to do before inflicting your craptastic DPS on the group.

I was feeling kind of snotty about this, especially since the tank was pulling like we had an overpowered group – and that clearly was not the case.  I looked at Skada and saw the Deathjerk was doing 400 dps.

I kinda lost it.  Politely.  I said in group chat “[Name of deathjerk], the group is kinda carrying you.  I’d suggest that you train all your spells before you join another random.”  I wasn’t going to kick him or anything, but I didn’t want him to think it was OK to continue to expect other groups to carry him.

So… wait… if the tank is ok with dragging your sorry butt through the instance, then we should all be OK with it too?

Deathjerk: “Yeah the only one who cares is you.  Why are you looking at my spellpower?”

Me: “I care because everyone else in the group has put forth the basic effort to be ready for a heroic.”

And Deathjerk goes on and on about how I’m “stalking” his spells and nobody else cares, and blah blah.  He will NOT let it go.  Meanwhile his tank friend is still pulling like we’re overpowered.

Throw me in the bee pit now

I silently ported back to Dalaran and toodled around while they pulled without me and died.  Yep, total dick move. 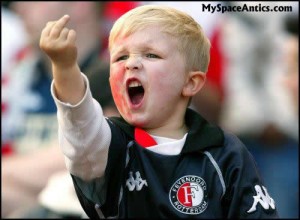 I told them that they were just going to have to kick me, and they did.  Then I requeued immediately, and got a polite and easygoing group.

I’m not particularly proud that I was a total jerk.  But hey, sometimes you’ve just had enough.