I've compared the grass here to some clippings from my quills, and the grass IS greener over here.

As part of the keep up with the wonder twins of leveling, I spent a good bit of time this past holiday weekend playing a death knight (brand new, blood spec) and my pally (transfer lvl 70). And like anyone who knows how to tank almost by instinct on any given class when you are trying out another class that can tank, find myself comparing what I am used to what these classes have.

Compared to the warrior, I find Pally and DK ridiculously easy to AoE tank. On either of them (Blood spec on one, Seal of Light and Blessing of Sanc on the other) I just roll into a pack of 4-6 mobs and usually come out of the fight no worse for wear. I even tanked most of Regular Utgarde Keep on the Pally, and trash tanking was really easy for me holding onto everything. Of course that is level 70 before all the DPS starts ramping up, but so far I have a good feeling about that. 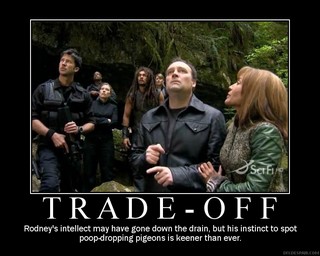 The downside on both so far (DK is still very early to tell,60 as of now) is that I don’t feel like I have near the number of “Oh Shit” cooldowns to blow. This did come into play when I was tanking the final boss in UK. Part of that was probably me not realizing all my cooldowns like I do on the warrior, but regardless it is something I don’t see getting much better.

So I find myself in this weird position. On the one hand I find I have this almost irrational pride in the fact I can tank on a warrior. It is harder, it takes more focus, it is more proactive about doing things. On the other, I feel like I missed out on the AoE tank easy street. WotLK has largely been about effective health on bosses and AoE pulls on trash. In every raid starting with Naxx, I can only think of 5 pulls that required any real crowd control, and those were in Ulduar when it was still relevant. Naxx, ToC (minus the Factions Champs fight), and ICC have been largely lacking crowd control.  And as a warrior tank I always got a bit anxious about having to AoE tank. It wasn’t so much getting the mobs on me to start, it was keeping threat on 4-6 mobs while the DPS poured in Seed of Corruption, Blizzard, Volley etc etc or worse just picking a random target and going to town with direct damage. Since the tank was an alt all along, maybe I should have just leveled my pally to start. 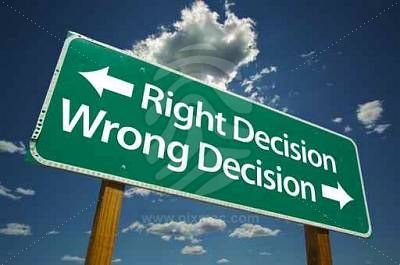 In the end though I think I still made the right decision for me by focusing tanking in a warrior. I think it has made me a better tank for it, and in a few months when Cata is live, Pallies and DKs will have to relearn a lot more about the new tanking landscape than I will probably.