Mount Hyjal: Okay I get it I’m Special Just Like Everyone Else

So after admitting we are not a family of mer-gnomes, we set off for scenic Hyjal. Still had crowds, but this was more like what we were used to for joint questing. Kill this, gather that, kill this to gather these things they have, the usual stuff. The zone was really well done, but I did get a bit tired of all these ancient and powerful legendary forces look at me with curious wonderment on how awesome I am. I mean yes I did kill Arthas among many other dastardly evildoers, but your flattery is just bordering on embarrassing now. It is limit of the game genre, but it is pretty hard to believe the praise of being a unique and special force seriously when I see the same dialogue done for Zel right after.

The things that irked us were two quests. First was saving frightened critters from a burning forest. I get they are frightened, but they run away very quickly so clicking on them to gather them took some practice. Now I know there are plenty of WoW players who have various disabilities and I could see this quest in particular being a gateway towards getting all the quests in the zone done. I’m not sure if it acted as a gateway quest to unlock more stuff down the road, but I hope not. Second because they were friendly critters I couldn’t Slow, Polymorph or Frostnova (though that one probably would have killed them) to ease their gathering. When I do this on my warrior I think I’m gonna bring a stack of Critter Bites to see if that makes it easier. 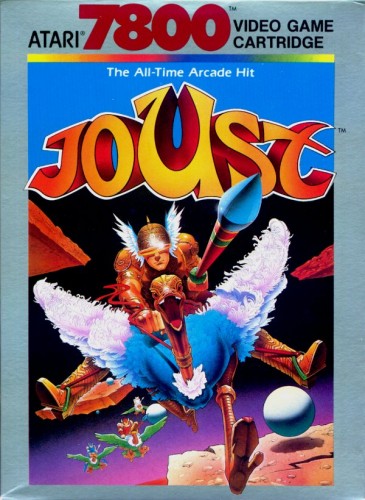 Yo Dawg, I heard you like to FLAP, so we put a FLAP in your FLAP so you can FLAP while you FLAP

The second irk was the Joust mini-game quest line.  “Hey here is a flying mount that doesn’t work like any flying mount you’ve had since level 60! Just remember to flap the wings!” Now I didn’t find this that bad, but Zel and Wookiee were not amused. In fact we were a few quests ahead of the Wookiee when we were logging off for the night and one of the last things I read is “What is the Jousting Shit?!?” The Lizard by contrast can’t wait to do it.

The Twilight Cult Camps at the end were fun, but the minigame of the speech towards the end was not intuitive. We worked our way through it, but were never sure if we were selecting the right options. The zone felt a tad long compared to the other zones but not overly so.

Final Judgment: Overall I liked this zone a lot, but it did seem to go on forever until they refer you to Deepholm for the next quest area.  Good for groups, just remember to stay lock step on quests.