In the whole drama mess going on in guildland (sigh) it has come to my attention that unnamed “people” don’t like me. It has further come out that this may be the prevailing opinion! The complaint was exceptionally vague. 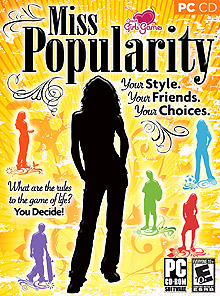 What To Do About It

So if you don’t like someone, what do you do about it?  It depends.

1. Identify what you don’t like. Maybe it’s racist jokes in gchat.

2. Determine if that’s reasonable. It’s reasonable to dislike racist jokes in gchat. It’s not reasonable if your chief complaint is “breathes through mouth on vent.” Tough shit. Get over it. 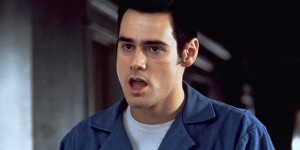 3. Do something about it. If you want to do something about it, go to the person and say “hey, quit telling racist jokes in gchat.” OR, if you feel uncomfortable doing this, tell an officer to deal with it.  That is what the officers are there for.

What If There is Nothing To Do About It

If there is nothing to do about it, then STFU.  There is no point complaining to an officer that “I don’t like so-and-so” without identifying the problem. What the hell is the officer supposed to do about it?  Maybe say “I hear someone doesn’t like you for unidentified reasons.  So please stop sucking. Thanks.” Or maybe gkick based on that complaint?  Unlikely.

Again, STFU.  This should be self-explanatory. You’re just spreading drama. At best, your ranting goes unnoticed. At worst, it gets back to the person and hurts his or her feelings, while at the same time making you look petty. 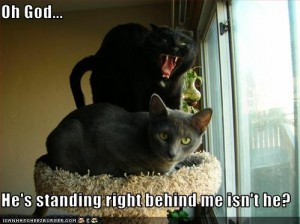 And Here I Am

Unidentified people dislike me for unidentified reasons, which someone felt the need to tell an officer and the officer reported to Alas.  What the hell is she, as GM, supposed to do about it with no more details than that?  What the hell am I supposed to do about it? Whatever I’m doing wrong – I have no idea what it is so I don’t know to quit doing it.  And since I don’t know who made the unspecified complaint, I have this grating feeling that the person I’m joking with in gchat or helping by healing an instance may be the same person snarking behind my back.  Not exactly motivating.

(Ok, enough whining, next post will return to our normally “informational” jabbering.)