I don’t recommend running alphas or betas unless the release version is totally not working.

Curse isn’t going to have the alphas or betas.  However, they list the development site! 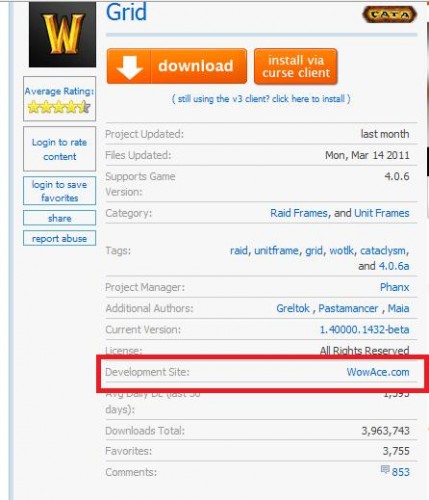 In this case, the dev site is WowAce, but Curse Forge works roughly the same way. Except the background is black.  But the layout is exactly the same.

2. Don’t Download From the Front Page of the Dev site 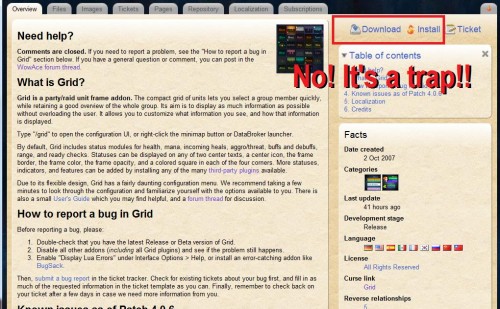 3. Find the Version You Want 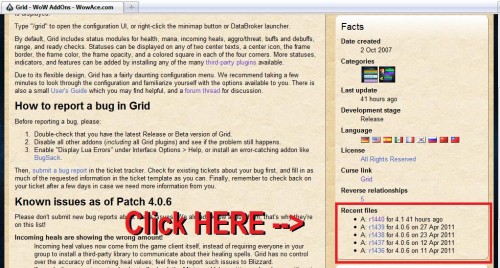 See, now we’re on the page for the specific version of the addon that we want.

You can download from any of the links on this page, it will work correctly.  You can even use the Curse Downloader if you’re into that sort of thing.